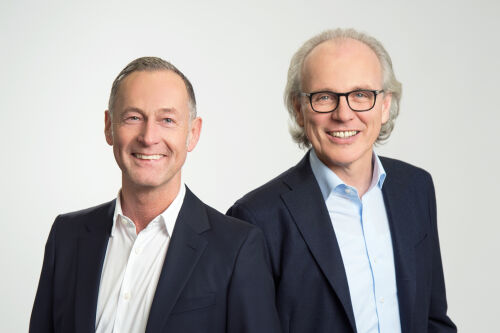 In 1996 business was developing so well that the firm moved to Oetwil an der Limmat, and in 2001 to the current domicile, Lerzenstrasse 19 A in Dietikon near Zürich.

As an owner-run SME, the firm has focused on speciality chemicals and plant engineering.

The German market has been served better and in a more customer-friendly way since the subsidiary Färber & Schmid GmbH was set up in Stuttgart in 2012.

RESIN-Clean UHP-N - THE water-based and pH-neutral paint remover and stripper!